About | Location
In a nutshell

An extraordinary telescope calls for an exceptional site. Great care was therefore taken to ensure that the home of the ELT was the best possible. This required a high, dry site — perfect for observations.

On 26 April 2010, the ESO Council selected Cerro Armazones as the site for the planned 40-metre-class ELT. Cerro Armazones is a mountain at an altitude of about 3046 metres in the central part of Chile's Atacama Desert, some 130 kilometres south of the town of Antofagasta and about 20 kilometres from Cerro Paranal, home of ESO's Very Large Telescope (VLT).

On 13 October 2011, an agreement was signed between ESO and the Chilean government, including the donation of 189 km2 of land around Cerro Armazones for the installation of the ELT, as well as a concession for 50 years relating to the surrounding area.

On 27 October 2013, the Chilean President handed over the signed legal documents by which the Chilean government transferred this land around Cerro Armazones to ESO.

A tour of Cerro Armazones

To visit the ELT site, please check the travel information on the ESO website.

Cerro Armazones’ location in the dry Chilean desert at high altitude makes it ideal for astronomical observations. The altitude of the site above sea level does not pose logistical problems for operations, while meeting the science requirements for low precipitable water vapour and low operating temperatures. The median seeing is 0.67 arcsec at 500 nm with a median coherence time of 3.5 ms. The rainfall in one year is of the order of 100 mm, with a median relative humidity value of 15%. The wind rose for Armazones is strongly focused to the north with almost no wind coming from the east, with a median mean wind speed of 7 m/s. The air temperature ranges between -15°C and +25°C, with a yearly median nighttime air temperature of 9°C with +/- 1.5°C median seasonal variations. The average air temperature difference between day and night is 4°C, and the typical air temperature gradient at night time is 0.3°C/h over 10 hours.

The decision on the ELT site was based on an extensive comparative meteorological investigation, which lasted several years.

The site selection process took several factors into account. The “astronomical quality” of the atmosphere, that is, the number of clear nights, infrared properties (height, temperature, precipitable water vapour, etc), seeing, atmospheric turbulence profile, mean coherence length and time, outer scale length, among other factors, played a crucial role. The selection also considered the operation and scientific synergy with other major facilities, such as with the VLT and other telescopes at ESO’s Paranal Observatory and with ALMA, the Atacama Large Millimeter/submillimeter Array. A significant role was played also by construction and logistical aspects, such as: the impact of the location on construction cost and schedule, considerations on where the observatory staff will live, if power grids capable of providing 10MW of power for observations were conveniently close, supply of water and so on.

A Site Selection Advisory Committee was formed to advise the ESO Director General and the ESO Council on the site choice. This independent committee investigated several possible sites worldwide in great detail. The team also took into account the studies on sites done by the Thirty-Meter Telescope site selection team from the US, which were all in North and South America.

In March 2010, the ESO Council received a preliminary report with the main conclusions from the ELT Site Selection Advisory Committee. These conclusions confirmed that all the sites examined in the final shortlist (Armazones, Ventarrones, Tolonchar and Vizcachas in Chile, and Roque de Los Muchachos (La Palma) in Spain) have very good conditions for astronomical observing, each one with its particular strengths. The technical report concluded that Cerro Armazones stood out as the clearly preferred site because it has the best balance of sky quality for all the factors considered and can be integrated with ESO’s Paranal Observatory, located just 20 km away. Cerro Armazones and Paranal share the same ideal conditions for
astronomical observations, including over 320 clear nights per year. In addition, they are very remote sites in the Atacama Desert, offering some of the darkest skies on Earth with virtually no light pollution from human civilisation.

The site selection process was supported by FP6 activities described in an SPIE paper. 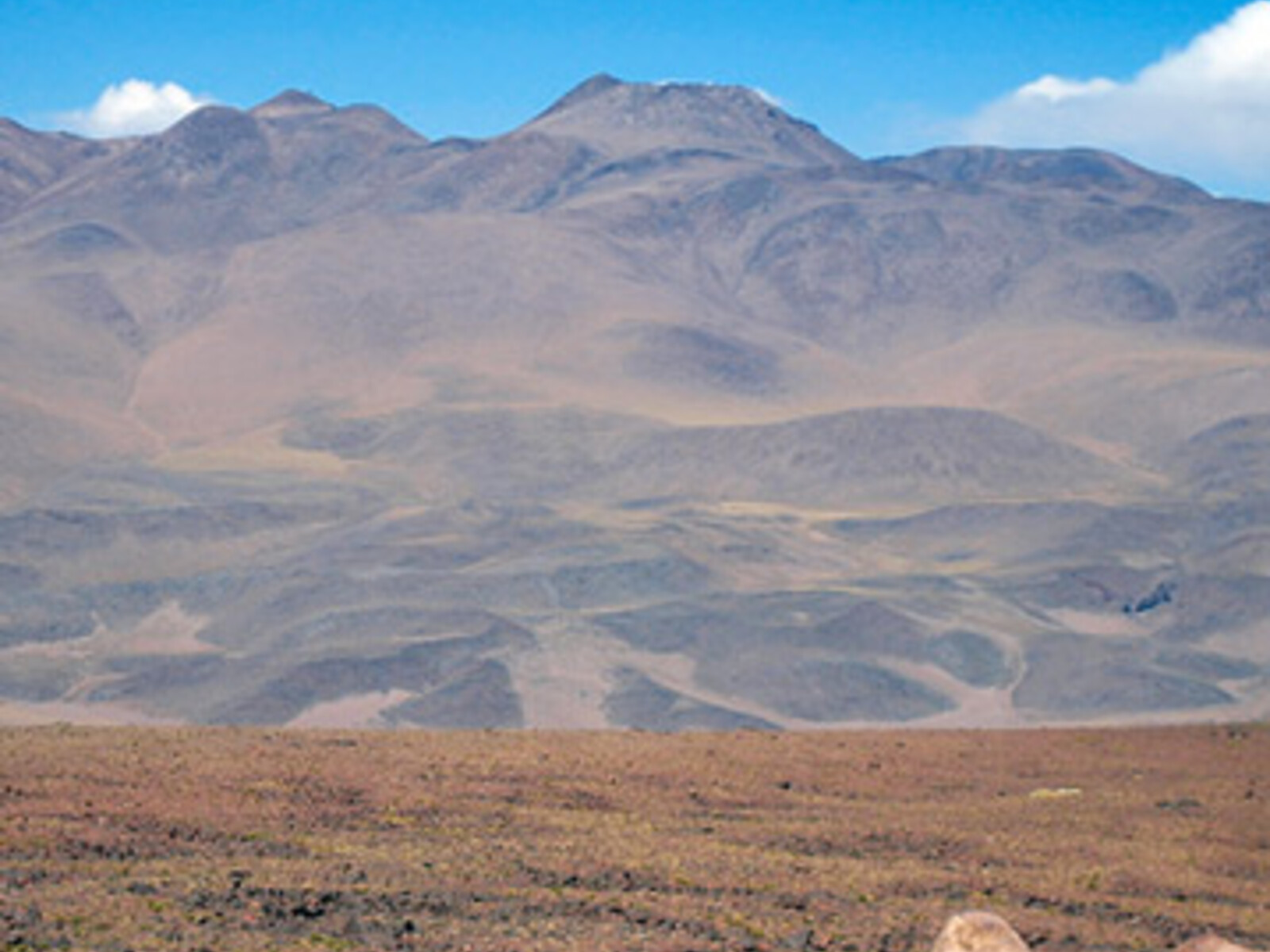 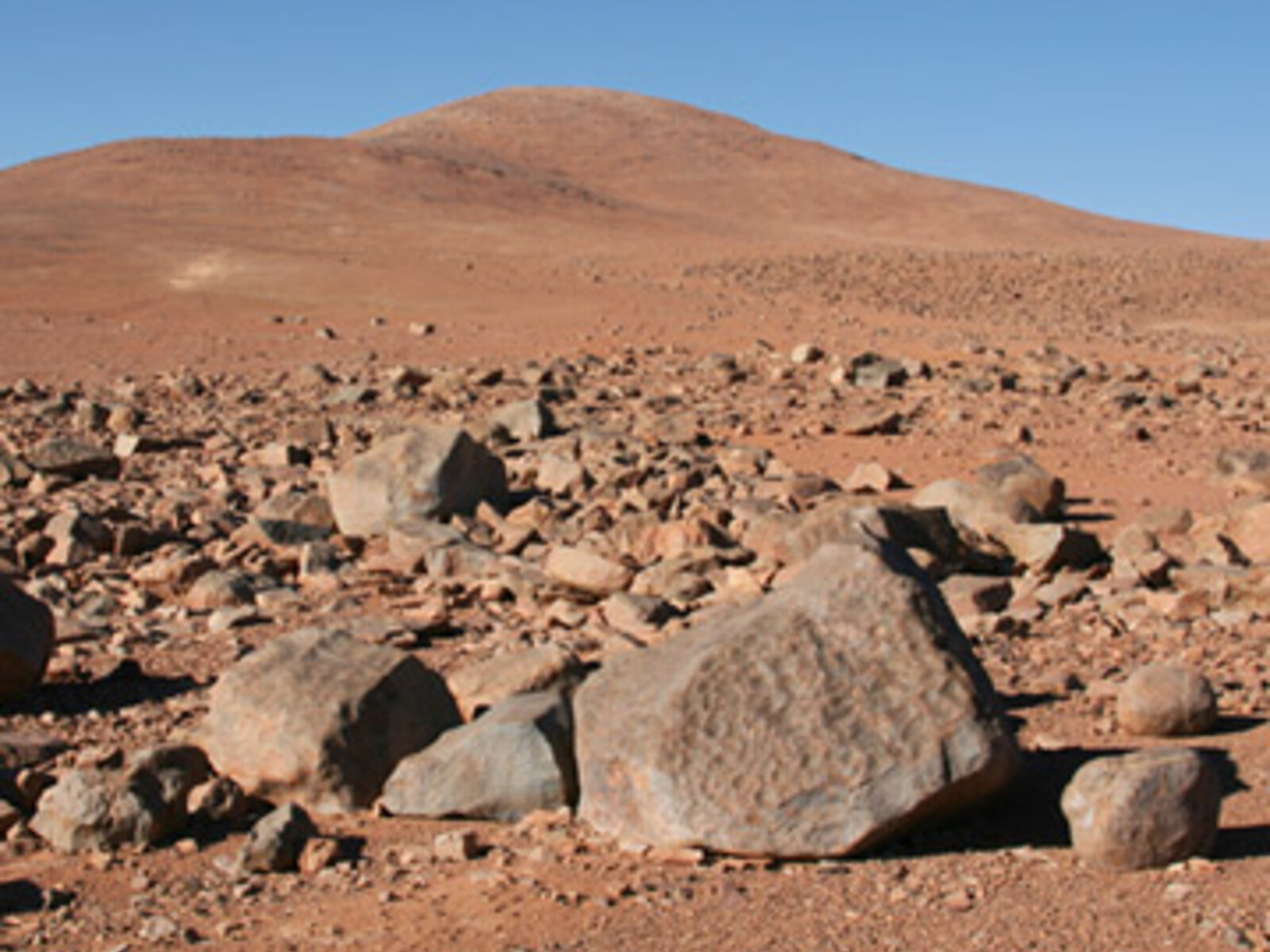 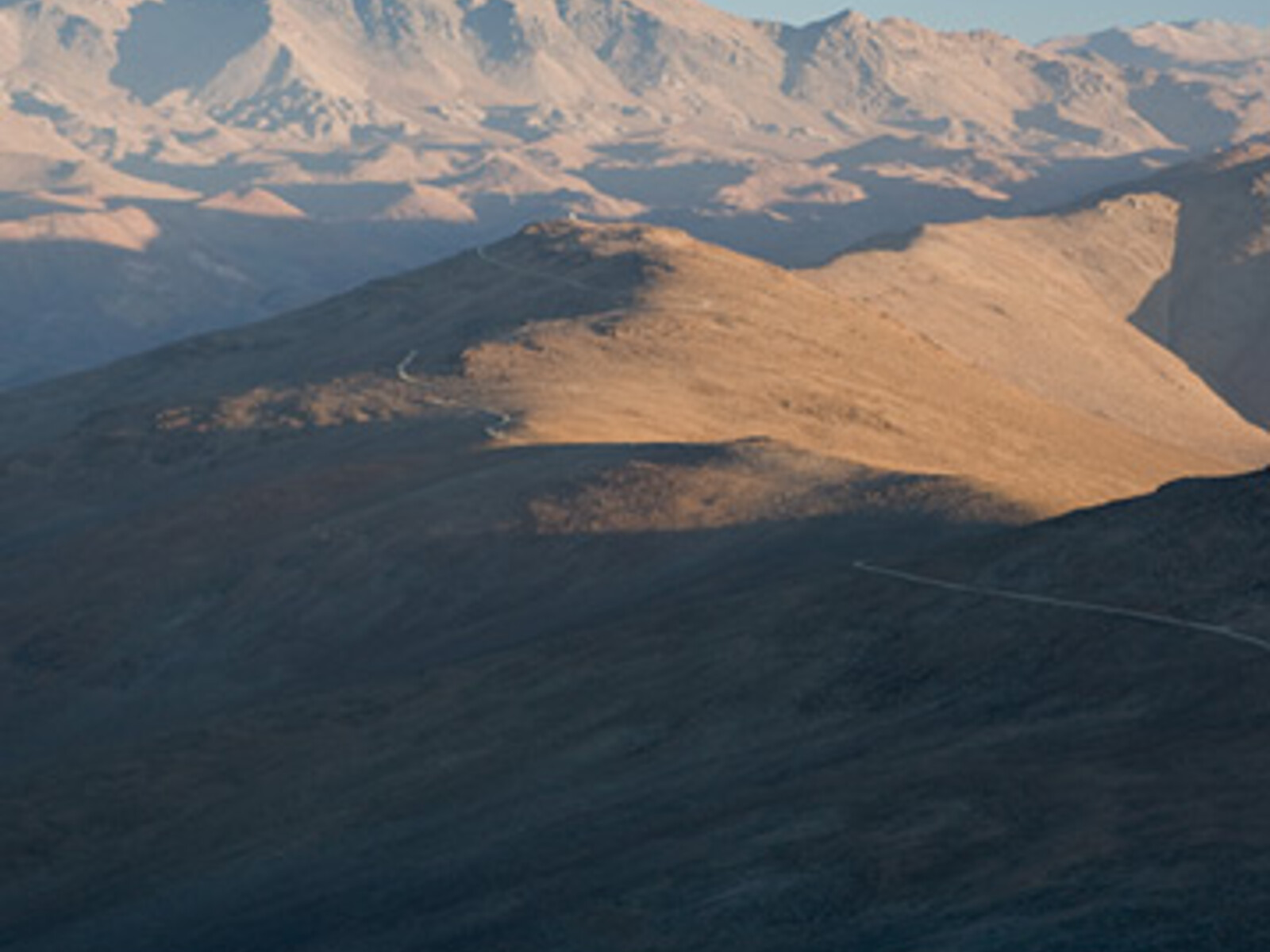 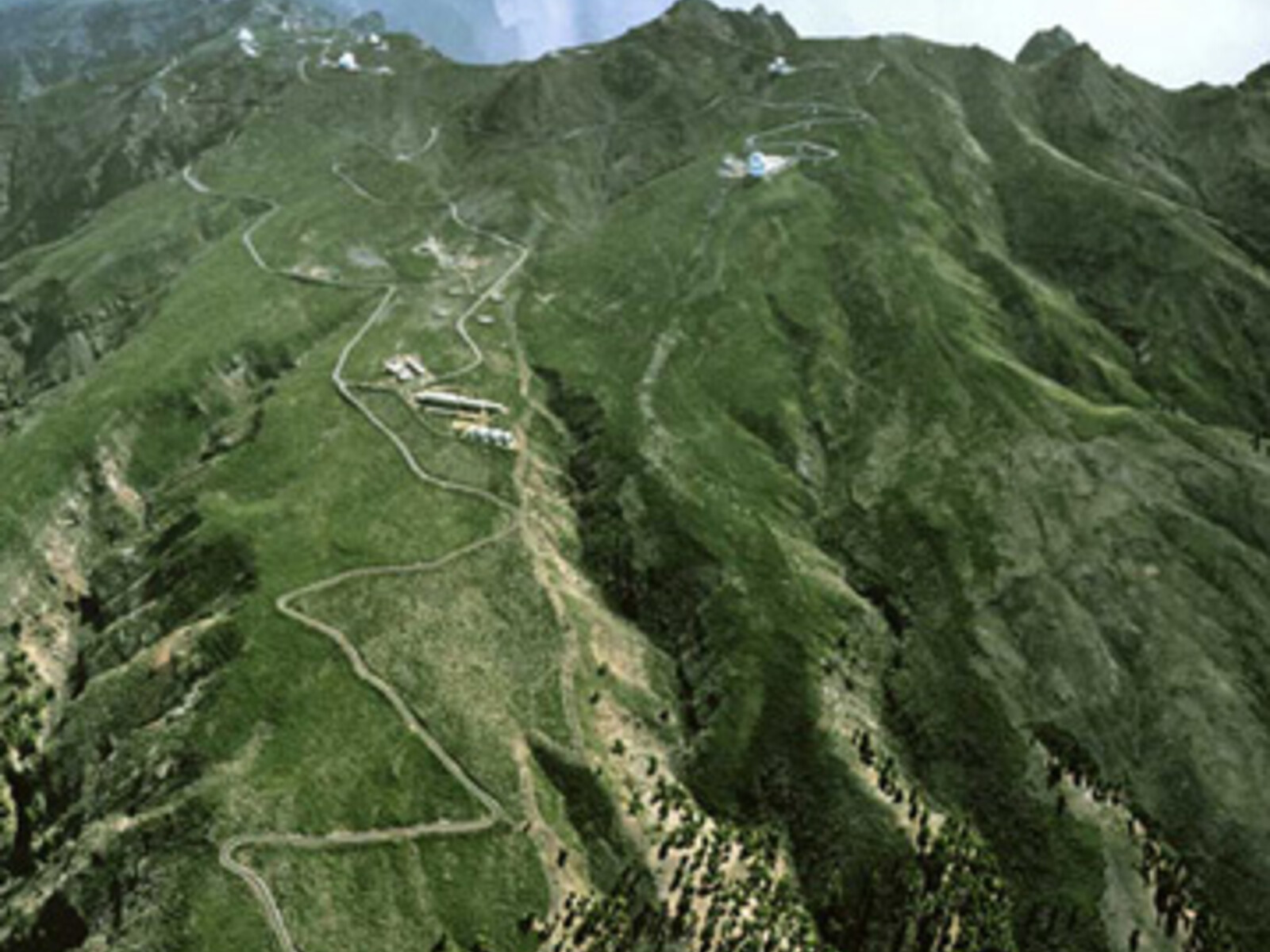